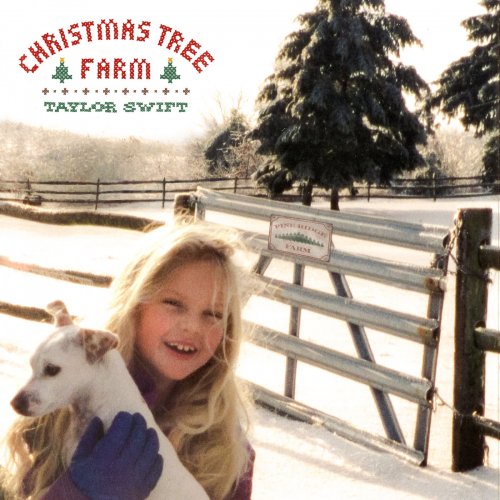 Taylor Swift has waded into the Christmas music industrial complex before, but it’s been a while. In 2007, a then only-sorta-famous Swift released The Taylor Swift Holiday Collection featuring six songs, two of which were Swift originals. (“Christmases When You Were Mine” and “Christmas Must Be Something More.” Neither caught on.) But the Swift of 2019 is a lot different than the Swift of 2007, and here she comes a-new with a holiday original track called “Christmas Tree Farm.”

In a video that she posted to social media announcing the track, she says: “I know this is pretty wild but I’ve just written a Christmas song. I feel like it’s weird to wait a year to put it out, so I don’t know what to do…” and then proceeds to ask all of her cats (her CATS?!?) whether she should release the song now, which of course is not up to them and probably involved a couple board rooms and some graph charts to see whether it would make financial sense with Lover having only come out a few months ago.

I guess it did end up making sense because now we have “Christmas Tree Farm.” As Swift explains in an Instagram caption, “I actually did grow up on a Christmas tree farm.” That part is true. This part is not: “In a gingerbread house, deep within the yummy gummy gumdrop forest. Where, funnily enough, this song is their national anthem.